Browse Properties In The Area 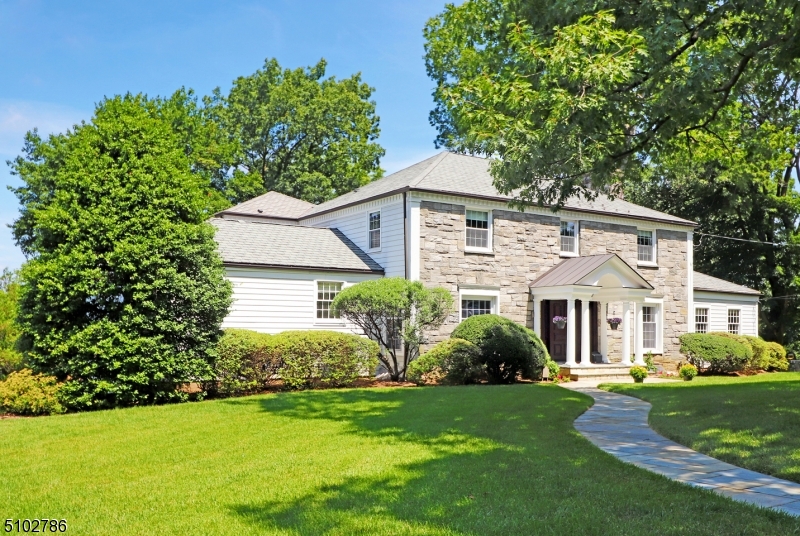 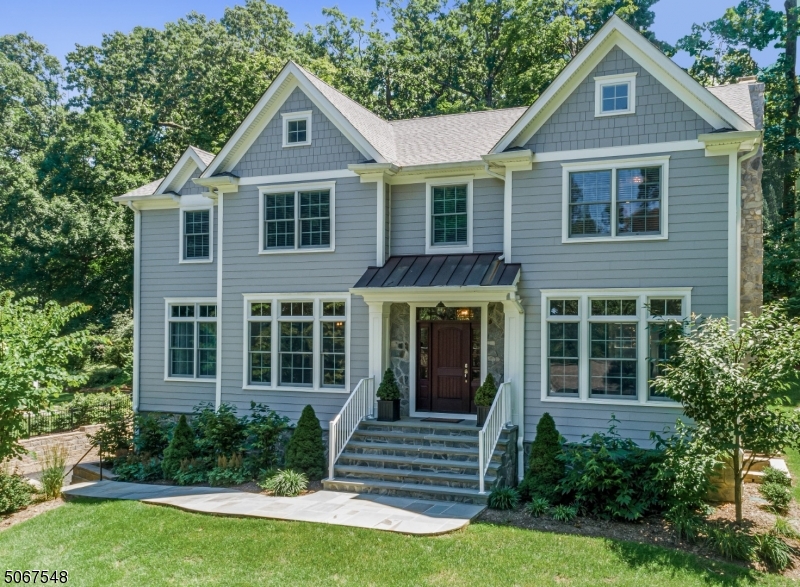 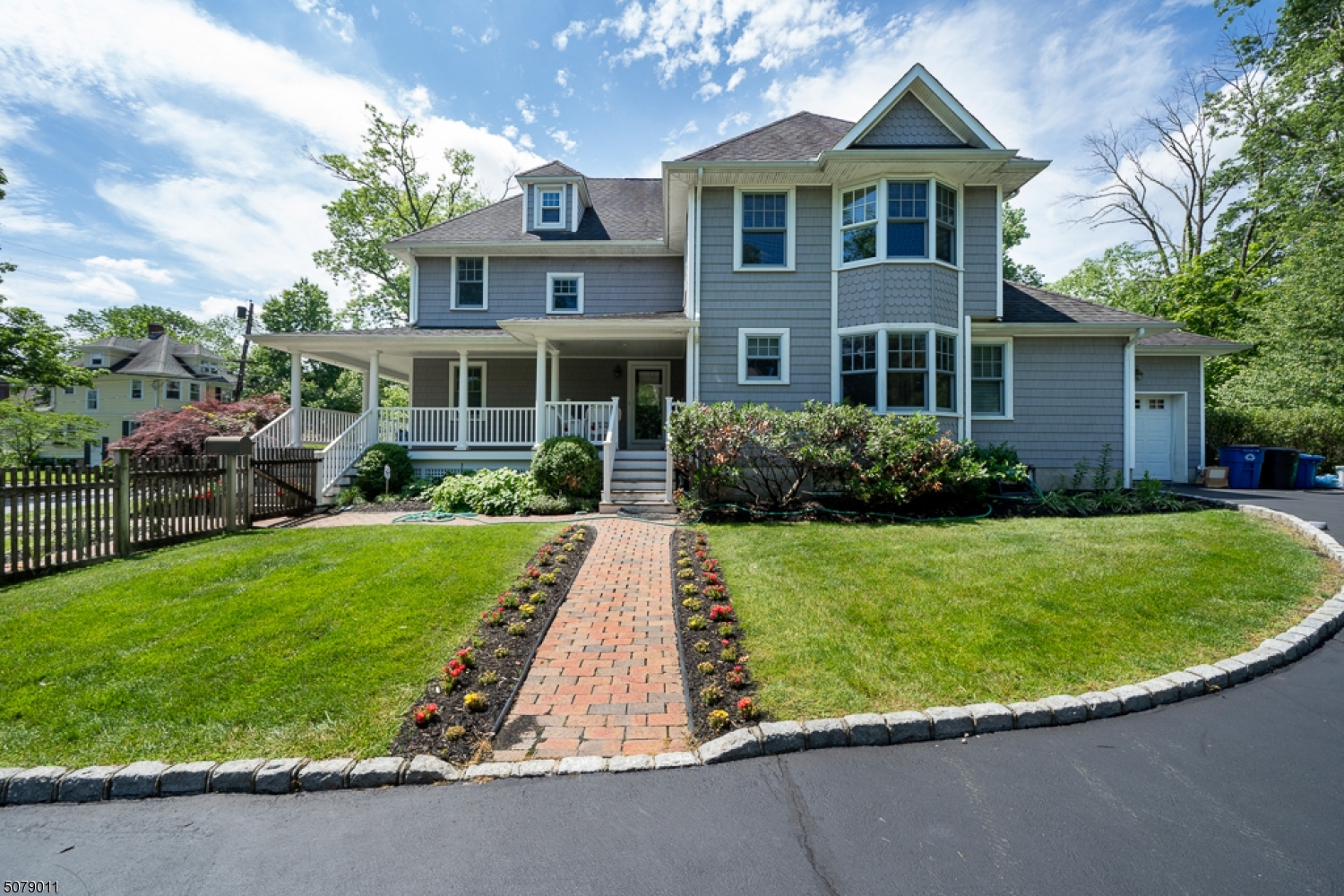 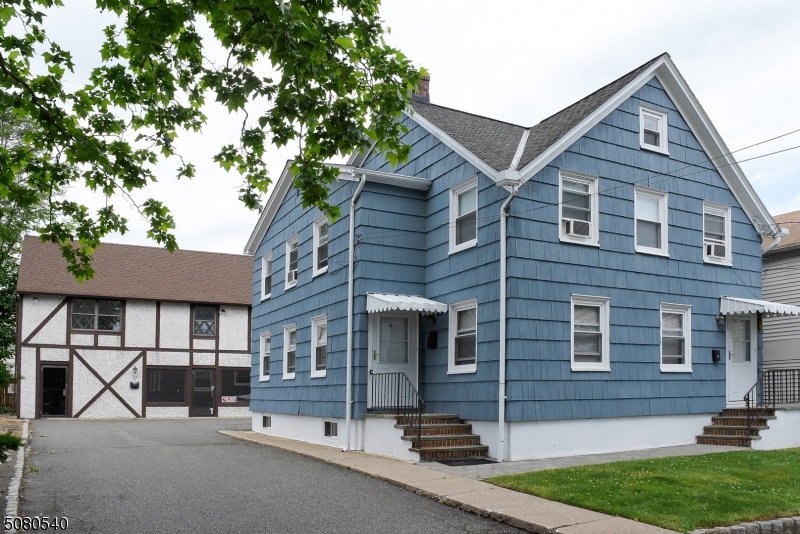 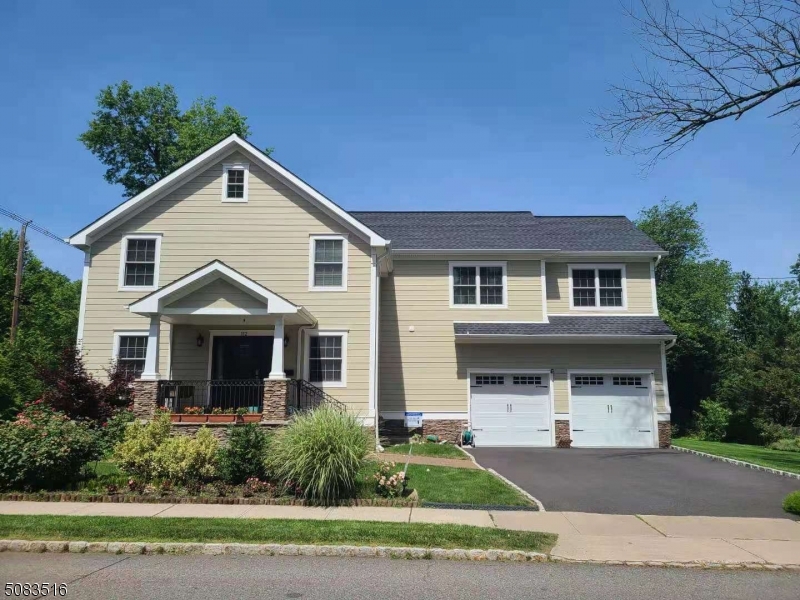 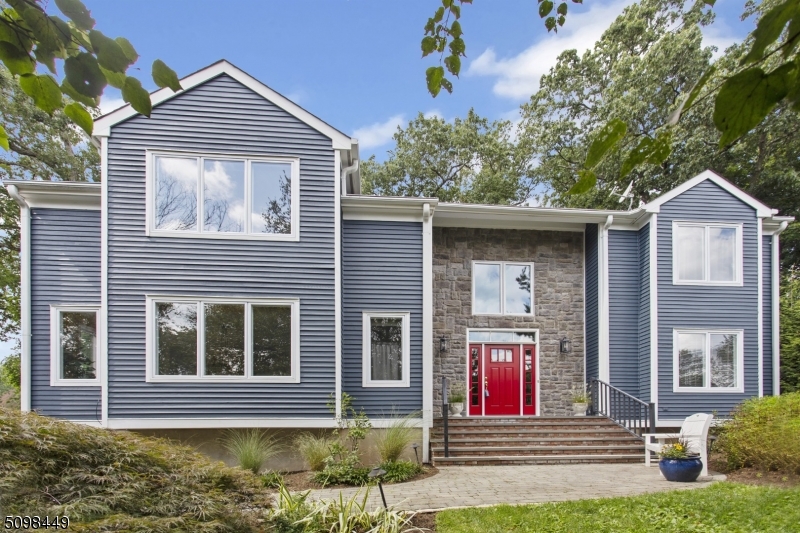 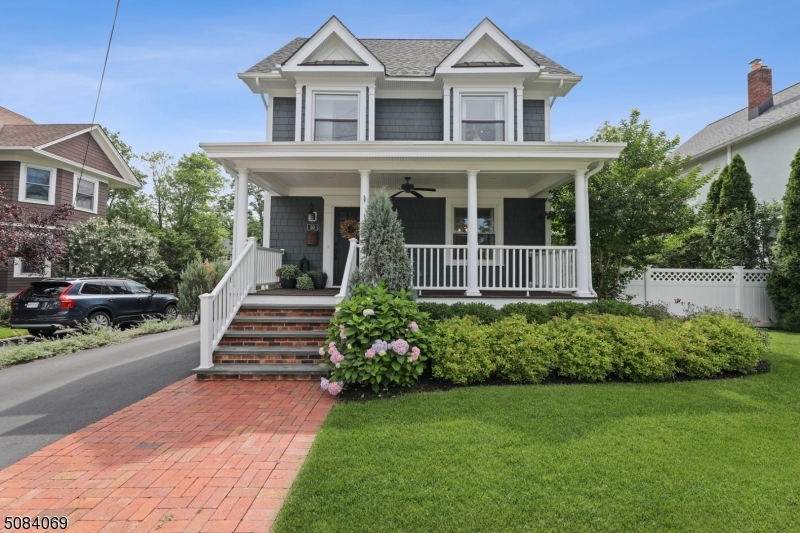 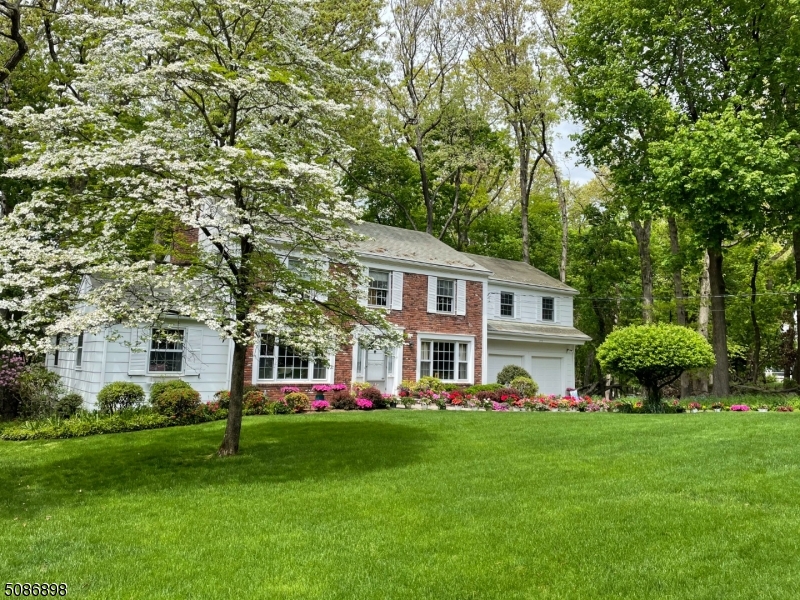 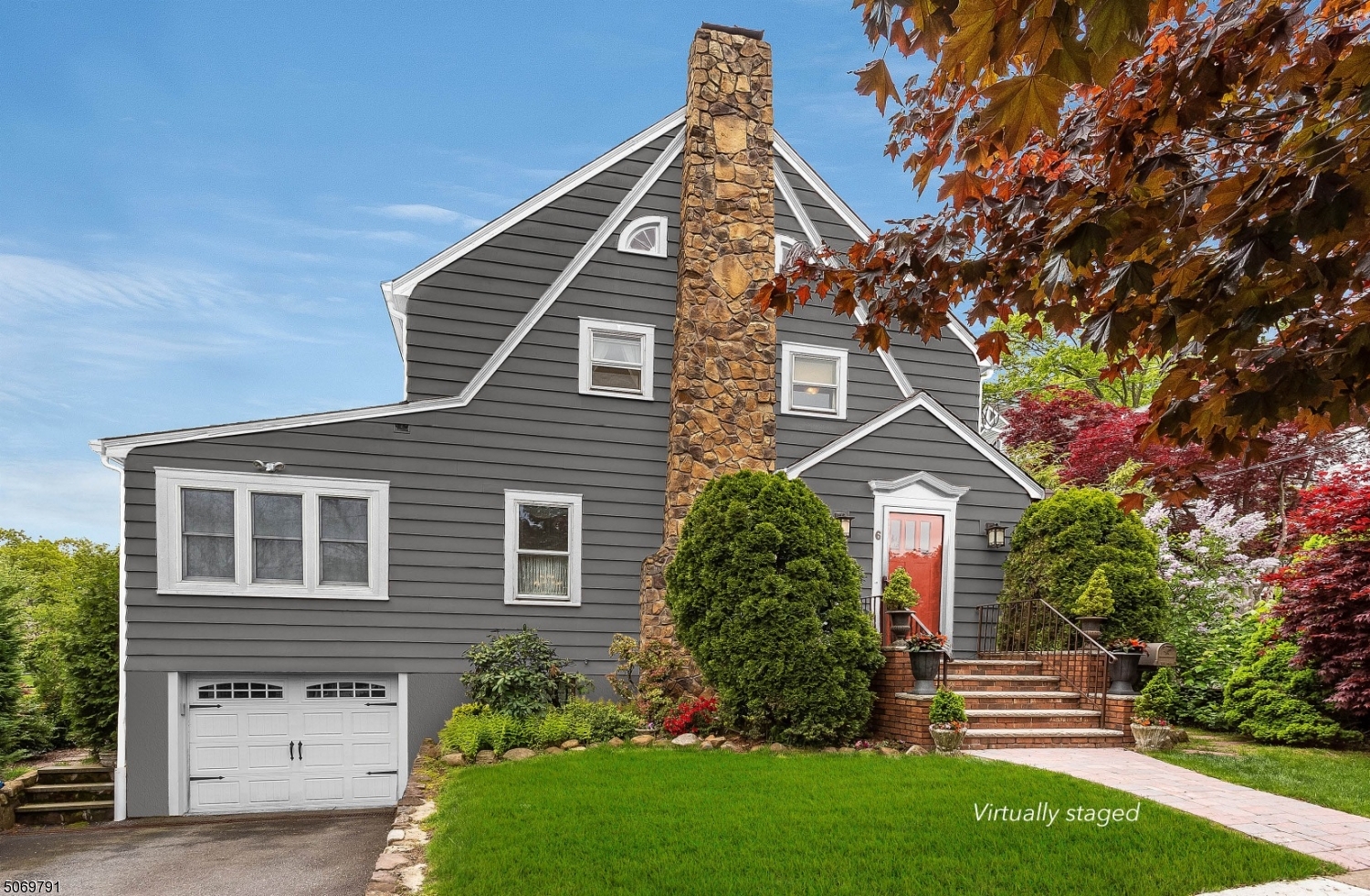 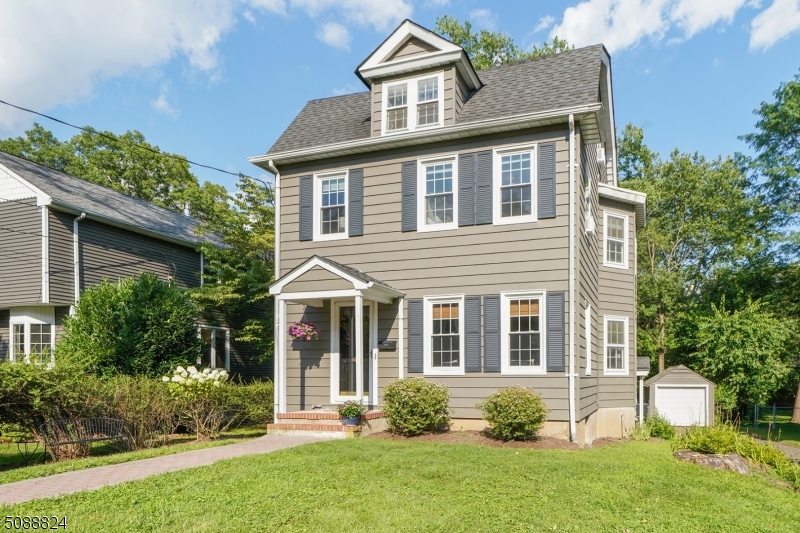 What's my "Why?" I became a real estate agent because I believe that each sale or purchase of a home is more than a transaction. It's a life event. Through a consultative and modern approach, I uniquely guide my clients in the next move of their story.